One ski trip with Lilly

Eleven kilometers I ran last night on the treadmill, crazy…I know! (soccer game was cancelled due to storm)

Sixteen times I wore my compression socks at night (okay, I didn’t count but it was A LOT)

Yes, I wore them last night.

Twenty-three kilometers is the number of km I ran during March 23rd – 29th.

Fifty some odd cm of snow that fell in 24 hours in one storm last week!

Sixty-eight – my Dad’s birthday was celebrated last week too! Thanks for all your comments, the post made him cry. 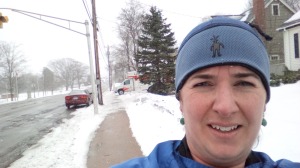 Got any numbers from March ?

Can you fill in the blank above?