With February ticking away quickly, I finally got together my January mileage. Though it has few kilometres of running, it sure has a lot of other winter activities that I love! 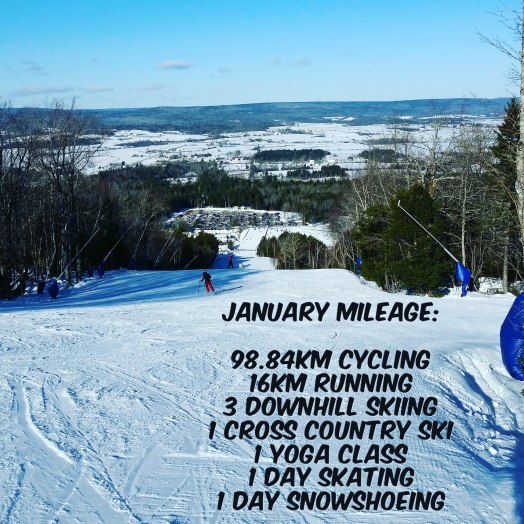 January was a month of simple goals. My main focus is to get my hip/obliques stronger so I can get running A LOT more! You know, train for an upcoming half that I have yet to register for. Also, I want to get back to soccer (I’m crazy, yeah I know) but that will happen when it happens.

January saw a lot of cycling, a little running and lots of winter fun. I haven’t cross-country skied in a few years so it was great to get out and do that; fingers crossed I can get out again this month! The girls are loving skating and wanting to go more and more.

How was your January mileage?

Are you all about running or changing it up in the “off season”?

The Olympics start Friday!!! What are you looking forward to the most?

Since December is wrapped up and we’ve moved on to 2017, I sat down to look at my running numbers for 2016 (and yoga, cycling etc).

During the month of December I was aiming for a certain number so I could try to run more then I did in 2015, which was 844 km. In 2015 I was dealing with a hamstring injury and in 2016 it was my ankle injury in August that slowed me down a little. Though I ran a little less towards the end of 2016, I still ran a few more kilometres more then the previous year (not by much).

If you want to see the stats and miss all the photos – skip to the bottom…but really, the photos are kinda fun! 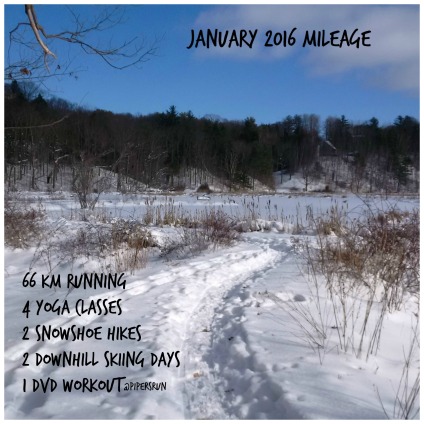 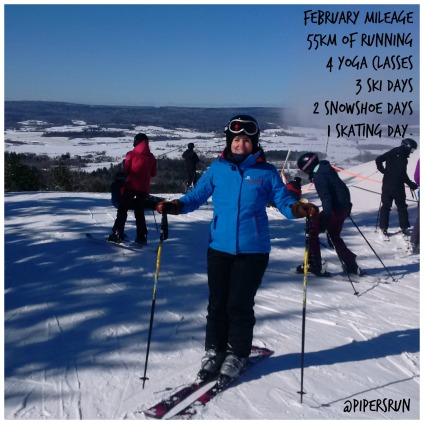 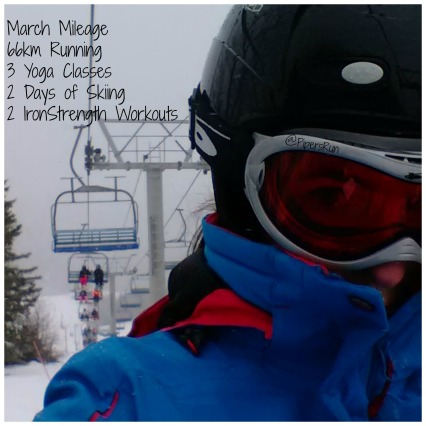 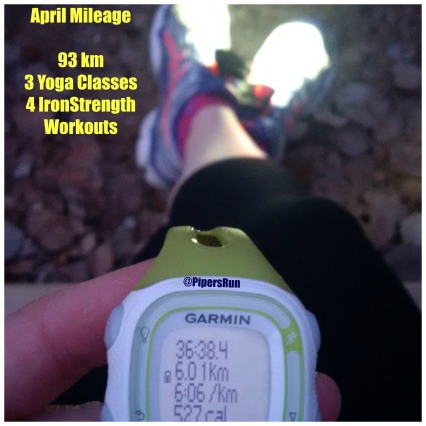 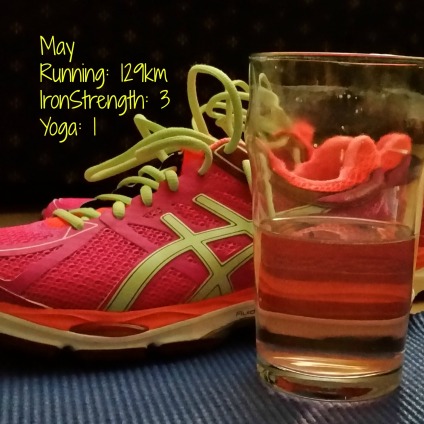 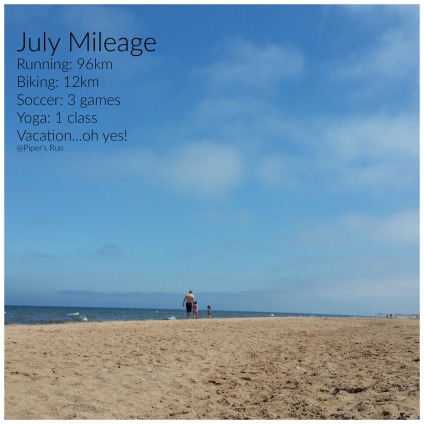 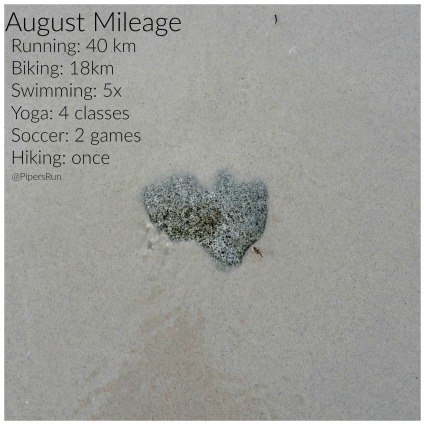 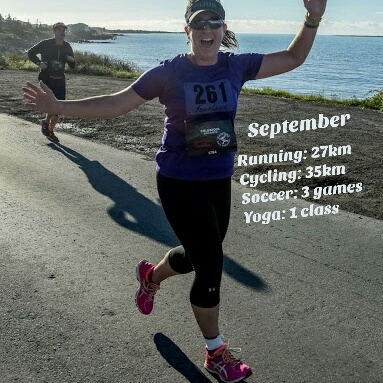 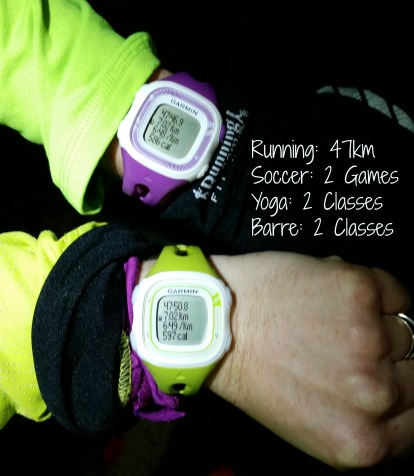 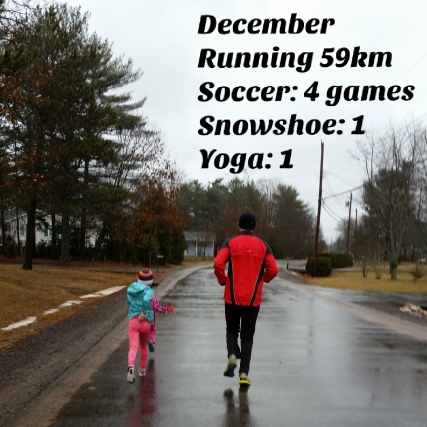 Despite having a significant injury, I sure enjoyed all the activities I did with my family, with friends, at races and games and by myself. Yes, it was only 2 more kilometres than 2015 but hey….I worked for all of them.

I’m still working on my goals for 2017 but should have that for next week. My main goal will be to get my ankle stronger and AVOID injuries 🙂

Did you go over any predicted goals/numbers?